On January 23rd and 24th Tampa Bay hosted its annual innovation trade show at the Amalie Arena called Synapse Summit, and it felt more like a roller-coaster ride than a trade show. It attracted over five thousand attendees in a variety of fields and respective verticals. There were numerous C-Level leaders speaking on panels, start-up founders in breakout discussions, cutting edge state-of-the-art technology on display, and an all-access main stage with celebrities and CEO’s of fortune 500 companies giving their input on the future of innovation and entrepreneurs in Tampa Bay and the greater Florida area. There were many areas of note at the Synapse Summit; however, several key areas did manage to steal the show.

How To Generate Leads And Brand Awareness At A Trade Show

Presenting at a trade show offers several opportunities to enhance your business.  Generating leads and improving brand awareness are two of the most important.  When preparing for a trade show there are many different ways you can optimize your approach.  Here we break down ten aspects of your preparation that will require attention to detail.

How To Close More Business At Your Next Trade Show 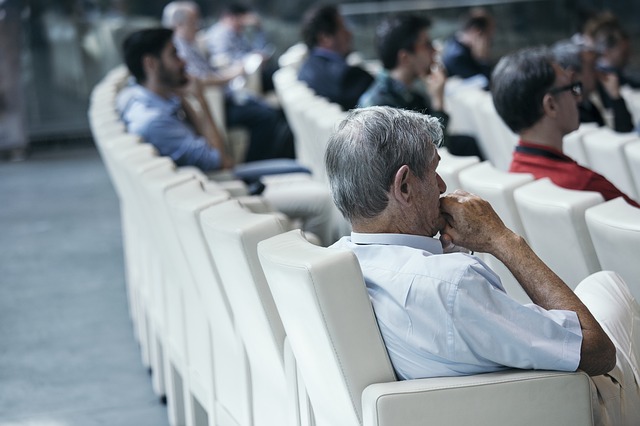 Trade shows and other industry events offer great opportunities to network, build brand awareness and get prospects into your pipeline.  With the chaos that comes with attending or presenting at an event, it’s important to have a strategy that aligns with your goals.  Here we outline some of the most important steps to take to maximize your trade show ROI.

How To Prepare Your B2B Business For A Trade Show

Trade shows offer a great means of networking, learning, creating brand exposure and even selling. B2B organizations have long relied on trade shows as a way to promote new products, educate prospects and take advantage of face-to-face meetings. In order to get the most out of your trade show experience, you should create a plan that is geared towards meeting a specific goal. 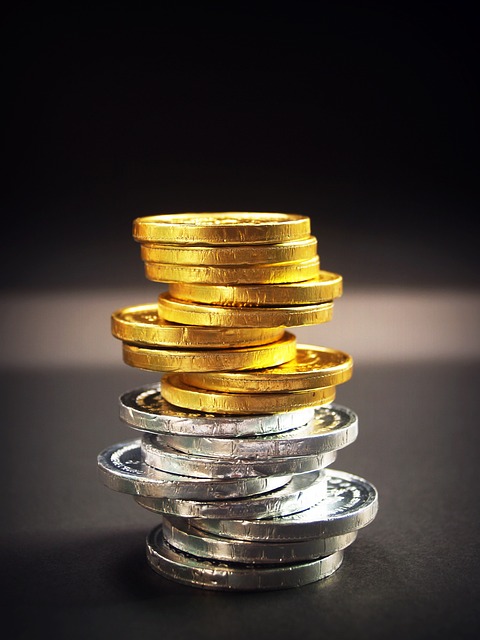 Attending trade shows can be a significant investment and take up a large percentage of your marketing budget.  Detailed preparations are necessary in order to show a return on your investment.  There are 4 key areas on which you should focus your efforts when attending industry events.