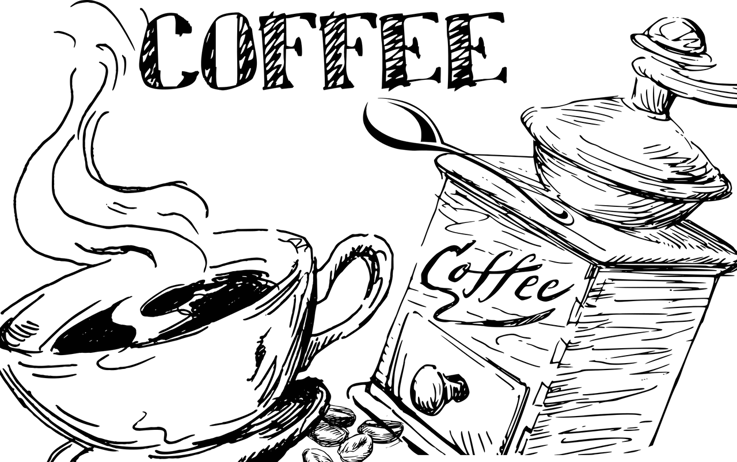 Do you love coffee? I know I do. There's no doubt that coffee is one of the most popular drinks in the world. In fact, it's become such an integral part of our culture that it's hard to imagine a day without it. But how much do we really know about this beloved drink? Here are 8 fun facts about coffee you probably didn't know!

1. Coffee dates back to 800 A.D. Legend has it that 9th-century goat herders noticed the effect caffeine had on their goats, who appeared to "dance" after eating the fruit of the Coffea plant. A local monk then made a drink with the product and found that it kept him awake at night. Thus the original cup of coffee was born.

2. Sipping may be your preferred method of java consumption, but coffee has not always been a liquid treat. According to a number of historians, the first African tribes to consume coffee did so by grinding the berries together, adding in some animal fat, and rolling these caffeinated treats into tiny edible energy balls.

3. Coffee beans are only called 'beans' because of the resemblance - they're actually berries.

5. Brazil is the largest coffee producer in the world. According to the International Coffee Organization, Brazil now produces about a third of the world's coffee supply, roughly twice as much as the runner-up, Vietnam.

6. Beethoven counted the number of coffee beans he used to make his coffee and insisted on 60 beans per cup.

7. Astronauts have a special cup so they can drink coffee in space. Most of us never think about gravity, but if you didn't have any to keep your coffee in your cup, you probably would. Scientists at Portland State University have been working on a special cup so astronauts don't have to drink their coffee out of a bag. But the zero-gravity coffee cups don't come cheap; they cost $500 to print in a 3-D printer.

8. Coffee was originally regarded as a wonder drug in Yemen and Arabia and was taken only at the advice of a doctor. Many saw coffee as a brain tonic or as a way to stimulate religious visions.