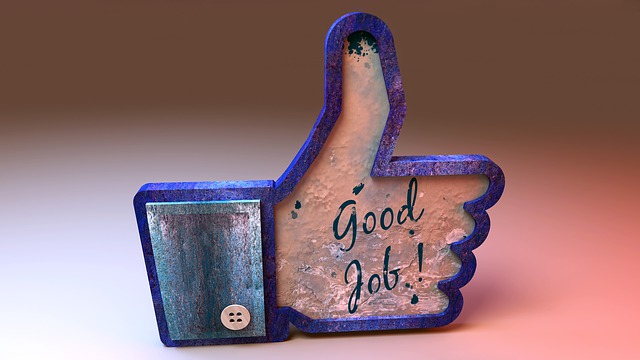 Believe it or not, it can be quite difficult to find jokes about social media use. You’d think there would be thousands, but somehow that is not the case. Through hours of exhausting research, we found ten. Feel free to add your own in the comments section.  Enjoy!

1. Golden rule of social media, “Tweet others the way you want to be tweeted”.

2. What do you call having your grandma on speed dial? Instagram.

3. “Facebook has revealed their estimated net worth — $96 billion. That’s almost as much money as businesses lose every year from their employees wasting time looking at Facebook.” -Jay Leno

4. Who was the best-connected president? Abraham Linkedin!

5. Facebook is like a fridge. Even when u know there's nothing new going on, u still go on & check it every 10 minutes.

6. Say what you want about Facebook... But at least it remembers your birthday when nobody else does.

7. If you're not posting pictures of pie on Instagram at midnight, you really need to think about the direction of your life.

8. LinkedIn is the worst dating app. All people want to talk about is work and what I plan on doing after graduation

9. Nearly half of Americans think Facebook is a passing fad. That's according to a poll I saw on MySpace.

10. I almost forgot to update my status that I'd been to the gym. What a waste of a workout that would have been!