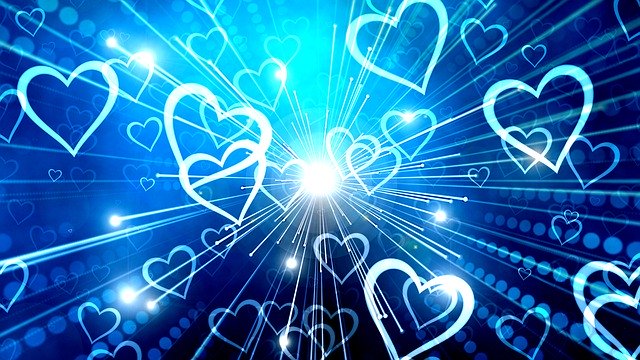 Valentine’s Day is rich in history and tradition.  Many of the traditions that were associated with the holiday hundreds of years ago are still carried out in some fashion today.  Here we explore ten fun facts about Valentine’s Day.

1. “February 14th is the second largest card giving day of the year, just after Christmas. This year, it’s expected that 1 billion cards will be exchanged around the world.”

2. “According to History.com, the oldest record of a valentine was a poem Charles Duke of Orleans wrote to his wife when he was imprisoned in the Tower of London in 1415.”

3. “Historians believe Valentine's Day actually began in Ancient Rome as a pagan fertility festival called Lupercalia, with the celebration dedicated to Faunus, the Roman god of agriculture, and Roman founders Romulus and Remus.”

4. “The chubby baby with wings and a bow and arrow that we call Cupid has been associated with Valentine’s Day for centuries. However, before he was renamed Cupid, he was known to the ancient Greeks as Eros, the god of love. Eros, the son of Greek goddess Aphrodite, would use two sets of arrows—one for love and another for hate—to play with the emotions of his targets. It wasn’t until stories of his mischief were told by Romans that he adopted the childlike appearance that we recognize today.”

5. “Based on retail statistics, about 3% of pet owners will give gifts to their pets on this day.”

6. “There are approximately 50 million roses given on Valentine`s Day around the world.”

7. “In the Middle Ages, young men and women drew names from a bowl to see who would be their Valentine. They would wear this name pinned onto their sleeves for one week for everyone to see. This was the origin of the expression “to wear your heart on your sleeve.”

9. “Back in the Victorian era, people expressed their emotions through floriography, or the language of flowers. Giving a certain kind of flower conveyed a specific message, and red roses meant romance.”

10. “The popular medieval folk belief that birds choose their mates on February 14 made doves a favorite symbol for Valentine cards. The dove was sacred to Venus and other love deities and was known for choosing a lifelong mate.”