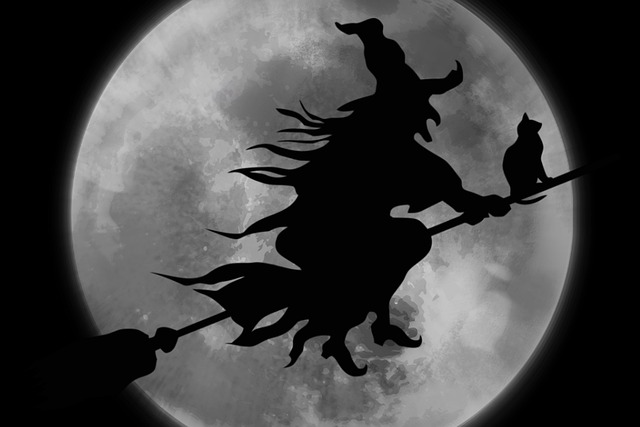 Happy Halloween from Winn Technology Group!  We submit for you approval our top 10 Halloween fun facts.

1. “Halloween is Oct. 31 – the last day of the Celtic calendar. It actually was a pagan holiday honoring the dead.” – The Holiday Spot

2. “The word "witch" comes from the Old English wicce, meaning "wise woman." In fact, wiccan were highly respected people at one time. According to popular belief, witches held one of their two main meetings, or sabbats, on Halloween night.” – Dark Shadow Ghost Tours

3. “Jack-o’-lanterns were once made out of turnips, beets and potatoes — not pumpkins.” – Huffington Post

4. “Halloween symbols aren't random. Black cats, spiders, and bats are all Halloween symbols because of their spooky history and ties to Wiccans. All three were thought to be the familiars of witches in the middle ages, and are often associated with bad luck. Bats are even further connected to Halloween by the ancient Samhain ritual of building a bonfire, which drove away insects and attracted bats.” – Business Insider

5. “The first known mention of trick-or-treating in print in North America occurred in 1927 in Blackie, Alberta, Canada.” – Fact Retriever

6. “Black and orange are the international colors of Halloween. Black, of course, is a sign of death, gloom and the foreboding night, which are all associated with Halloween. Orange is a traditional emblem of fortitude, survival and power, which signify the harvest, and the colors of fall. Halloween is where death (winter) takes over from the life-giving fall harvest, hence the mixtures of black and orange come festival time.” – Total News Wire

7. “Halloween first became popular in the southeastern United States and it wasn’t widespread until the wave of Scottish and Irish immigrants arrived in the 19th century.” – Heavy.

8. “Halloween also is recognized as the 3rd biggest party day after New Year's and Super Bowl Sunday.” – The Holiday Spot

10. “Boston, Massachusetts holds the record for the most jack-o-lanterns lit all at the same time. A whopping 30,128!” – VitalChek