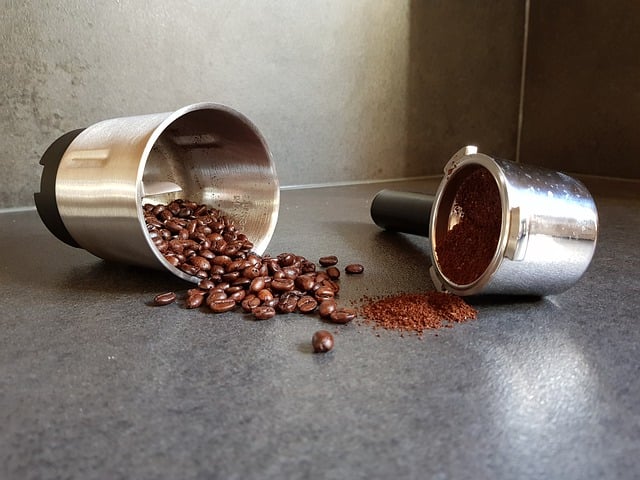 In my experience, coffee has been an integral part of developing and implementing successful marketing campaigns. Many of us cannot function without it. Here are ten fun facts about marketer’s favorite beverage.

1. It’s the world’s 2nd largest traded commodity.  Crude oil is first. Yes, it is not a typo. Coffee is consumed in great quantities, making it the most beloved beverage after water. It’s worth is over $100 billion worldwide.

2. The drink dates back to 800 A.D. Legend has it that 9th-century goat herders noticed the effect caffeine had on their goats, who appeared to "dance" after eating the fruit of the Coffea plant. A local monk then made a drink with the produce and found that it kept him awake at night, thus the original cup of coffee was born.

3. Sipping may be your preferred method of java consumption, but coffee has not always been a liquid treat. According to a number of historians, the first African tribes to consume coffee did so by grinding the berries together, adding in some animal fat, and rolling these caffeinated treats into tiny edible energy balls.

4. Coffee beans are only called 'beans' because of the resemblance - they’re actually berries.

5. New Yorkers drink almost 7 times more coffee than other cities in the US.

7. Brazil is the largest coffee producer in the world, followed by Vietnam and Colombia. Coffee production in Brazil is projected to reach 49.2 million 60-kilogram bags over the 2017-2018 harvest. The majority of coffee that comes from Brazil is arabica.

8. Beethoven counted the number of coffee beans he used to make his coffee and insisted on 60 beans per cup.

9. Coffee decreases muscle pain. It is often advised you eat a high protein breakfast after doing your morning cardio. However, adding a cup of coffee to your post-workout routine can decrease your muscle pain by 48 %.

10. Coffee was originally regarded as a wonder drug in Yemen and Arabia and was taken only at the advice of a doctor. Many saw coffee as a brain tonic or as a way to stimulate religious visions.